Lowell F. Hawthorne, the founder of the nation’s largest Caribbean franchise chain, Golden Krust Caribbean Restaurant, was a son of Jamaican soil. Golden Krust was the brainchild of Ephraim and Mavis Hawthorne, founders of Hawthorne & Sons Bakery in St. Andrew, Jamaica and parents of the present owners. They had no idea then that their dream would one day blossom into a now global business with over 125 restaurants in North America. 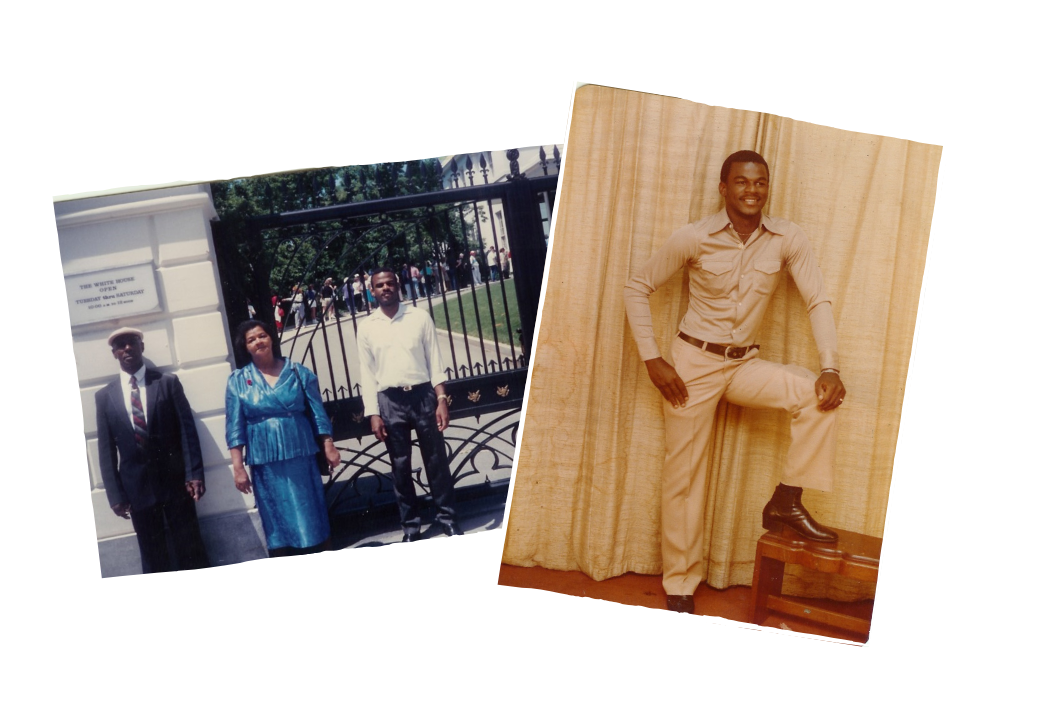 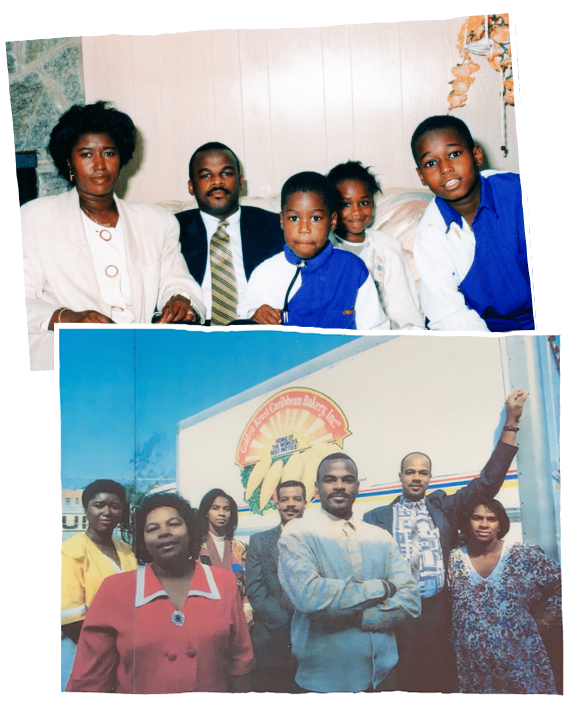 He migrated to the United States in 1981 along with his family and found employment as an accountant with the New York Police Department. In 1989, he pursued his desire to create economic stability for his family and opened a bakery on East Gun Hill Road in Bronx, NY, with the help of his wife, his siblings, and their spouses. The bakery grew rapidly and soon gave birth to several other outlets in the New York metropolitan area.

Mr. Hawthorne earned an Associate’s degree from Bronx Community College and a Bachelor’s degree in Business Administration from Lehman College. Over the years he was bestowed with many prestigious awards for his entrepreneurial prowess, including the prestigious Ernst & Young Entrepreneur of the Year Award in 2002. In October 2014, Lowell was conferred with the highest national honor from his native home of Jamaica, for service to Commerce and Community Development – The Order of Distinction, Commander Rank.

In 2016, Mr. Hawthorne was featured on the two-time Emmy Award-winning reality show, “Undercover Boss.” Under his leadership, Golden Krust ranked in the Black Enterprise Top 100 and, the Entrepreneur Magazine’s Top 500. In September of 2011, he was conferred with an Honorary Doctor of Letters Degree by Medgar Evers College for his outstanding contribution to the community, and in that same year, he was named the Jamaica Observer Business Leader of the Year. In 2012, he was also conferred with an Honorary Doctor of Laws degree by the University of the West Indies.

Lowell was a sought-after motivational speaker who served on many Executive Boards including the Caribbean American Chamber of Commerce and Industry (CACCI) and Chairman of the Board of the American Foundation for the University of the West Indies (AFUWI). One of his outstanding achievements was the completion of his autobiography entitled “The Baker’s Son” – a gripping narrative which chronicled his profound journey from Jamaica to the United States, and the development of a small Jamaican business into a highly successful American business empire.

Lowell Hawthorne believed that “a mind is a terrible thing to waste and a positive community is everybody’s business.” His passion for philanthropy was demonstrated by the establishment of the Mavis & Ephraim Hawthorne Golden Krust Foundation (MEHGKF), named in honor of his late parents. Since 2005, the foundation has awarded over 300 scholarships to aspiring students both in the United States and Jamaica.